Want to sound smart at work in English? That’s great! We all want to sound confident and professional when we talk to our bosses, colleagues and peers. The question is, how do you do it? Do you randomly use big words to sound smart? Let’s face it, just using big words so that other people think you’re clever isn’t going to work.

In order to sound smart in English, you’ve got to strengthen your vocabulary. This does not mean memorizing a dozen words with more than six syllables will make you the smartest person. You’ve got to learn how to use the vocabulary and try to implement these smart English words  into your speech. 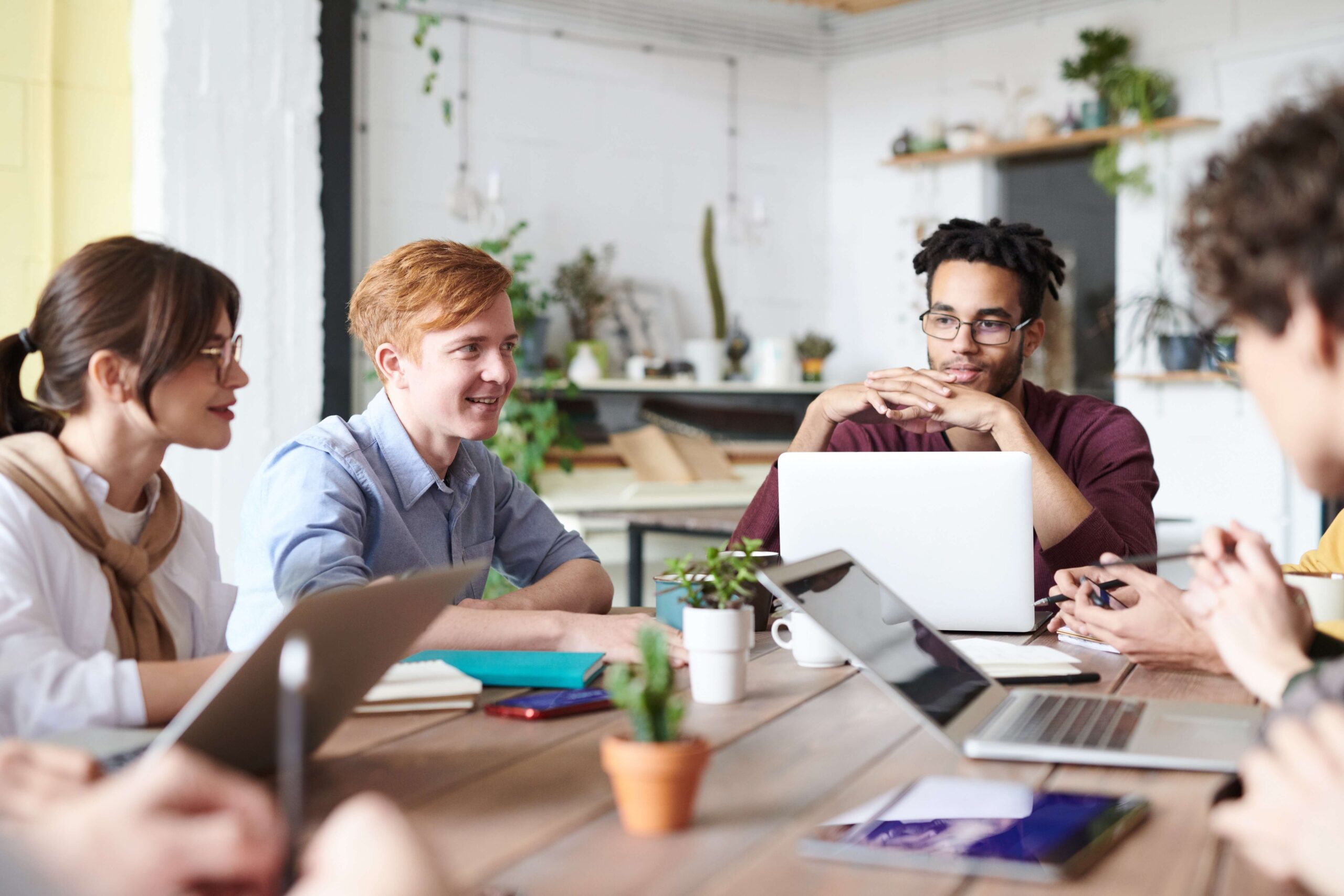 Let’s start off with an easy but definitely smart English word. What word could you use to describe ordinary things? None other than, ‘mundane’. This means very ordinary, lacking interest or excitement, or dull.

“The team was given the most mundane of tasks.”

An ‘accolade’ is an expression of praise, where someone is given an award or a privilege, to acknowledge their merit.

“The head of the department received an accolade from the Chairman for her extraordinary role in the company.”

You could ask your boss or a colleague why they’re being so moody or unpredictable, or use a cleverer English word that isn’t quite so negatively loaded: ‘capricious’. This word means unpredictable or changing from time to time.

“Jane is very capricious so you never know how she will deal with interns.”

The word elaborate is a great verb that simply means to give more details. Sometimes in meetings and discussions, you lose grasp of what the other person is talking about. This happens to all of us.

So in a meeting, instead of being too direct and saying:

“What did you mean?” or “Could you give more details?

“Do you mind elaborating on this section?

Aside from you sounding smarter in English, it is also more polite and professional. 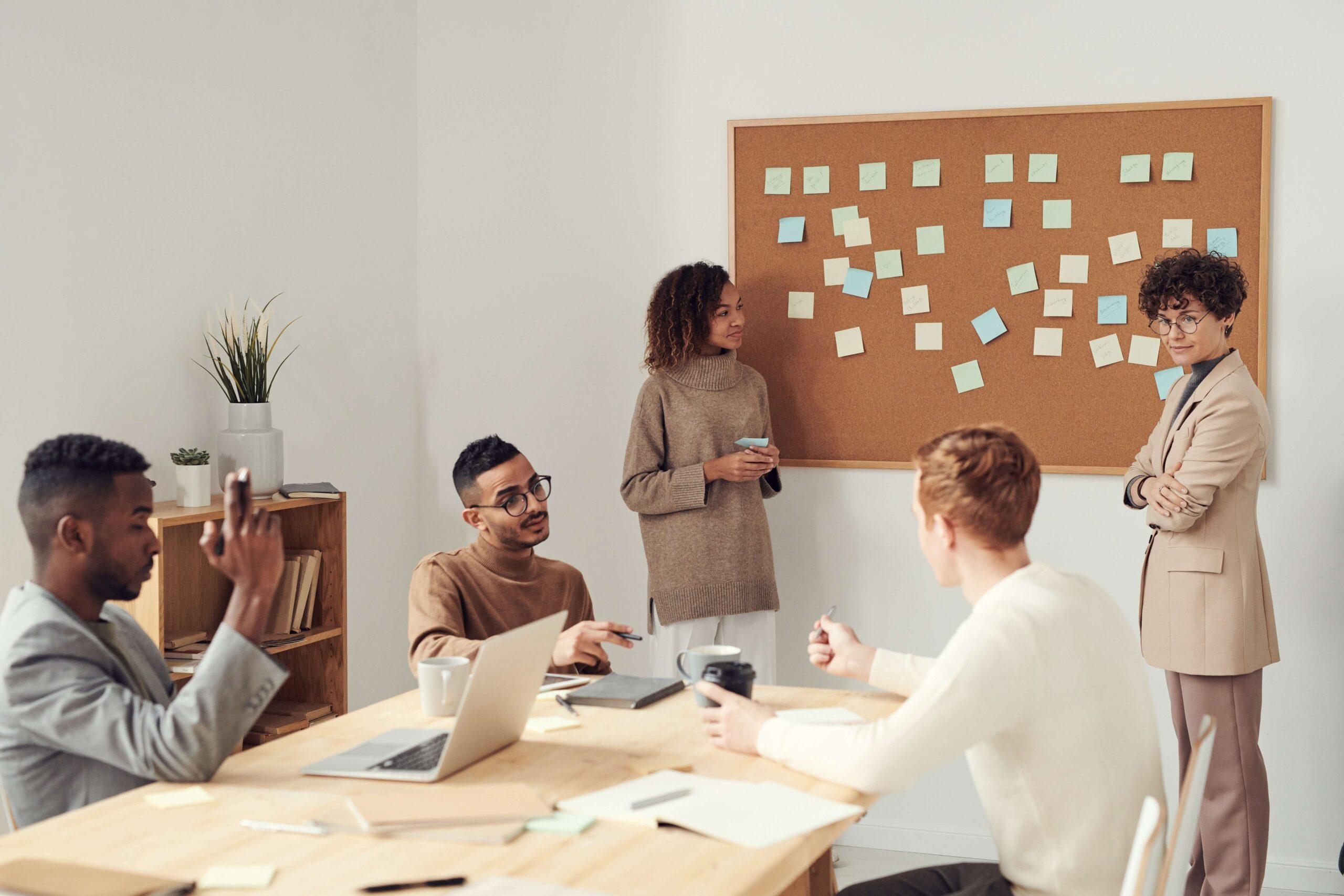 ‘Dishevelled’ simply means untidy. Next time you need to warn a colleague about their current look or condition, use this smart English word to make it sound less negative.

“After spending 10 hours in the office, Mary comes home looking twice as dishevelled as before.”

When something is ‘quintessential’, that means it is perfectly typical or representative of a particular kind of person or thing, almost to the point of bieng a stereotype.

He is the quintessential hero – a tall, dark and handsome man who looks good in a suit.

Going to the spa is the quintessential pastime of the rich and famous.

He is trying to be the quintessential heavy metal guitarist by wearing black clothes, having messy hair and getting lots of tattoos.

Everyone likes things to be easy, especially at work! We want reports to be easy, giving a presentation to be easy and that a meeting will be easy. Instead of saying ‘easy’, a cleverer piece of English vocabulary you could use is ‘straightforward’. Use this clever English word to sound more professional and proficient.

“Working with our team should be straightforward. We have clear goals and timelines.”

Okay? No problem? These are very simple and overused words in English. So when you’re at work and your client asks you: “Could you send me a copy of the report by the end of the day?”

You can respond with, “Certainly!”

This is much more formal and so is more appropriate with people you have a certain degree of formality with such as your client. 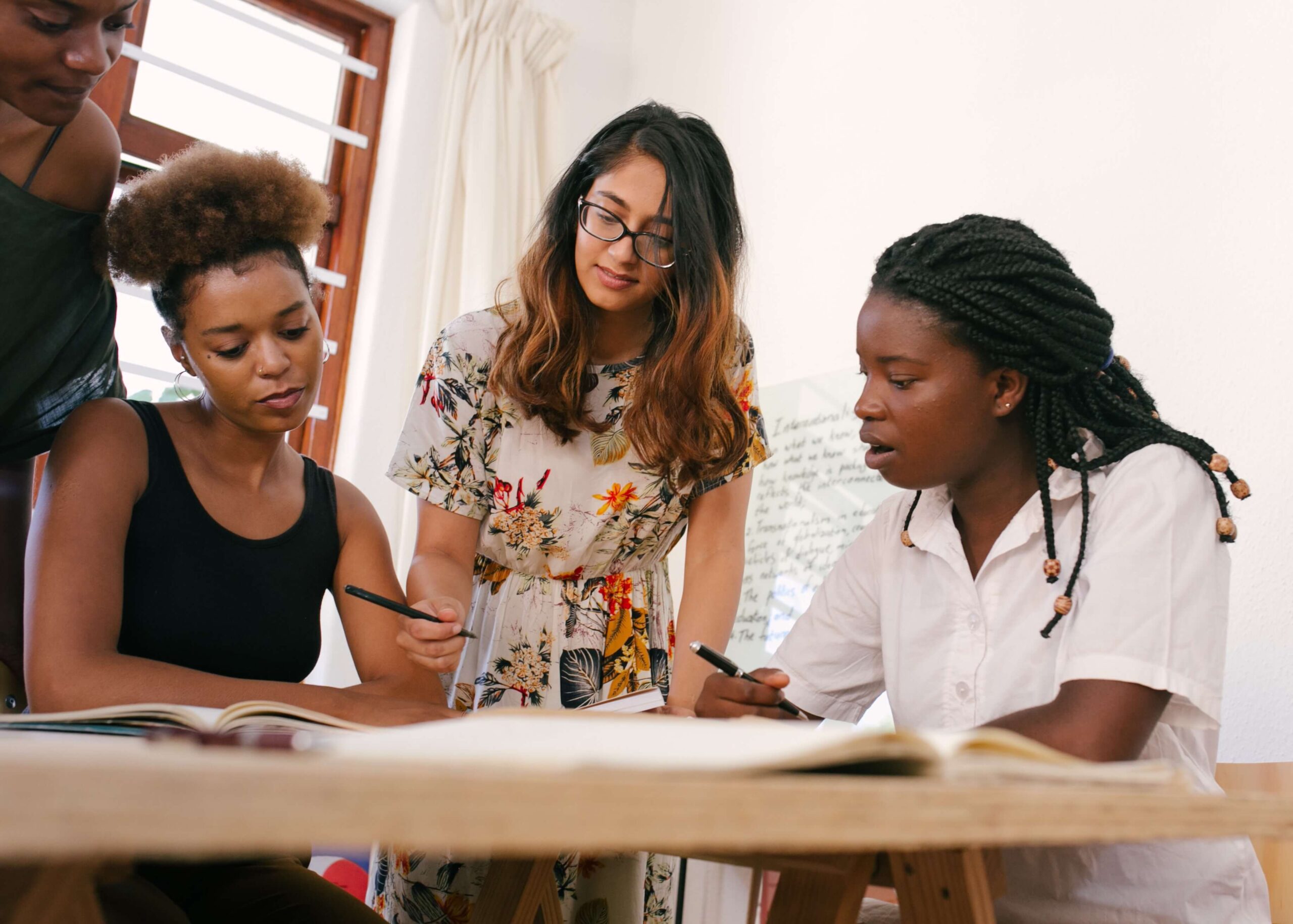 Things are always changing, not just at work. However, not many people like changes. The word ‘change’ does not help them feel good about changes. Sometimes, ‘change’ could also make you look bad. A clever English word you could use instead is 'modify'. This means a small change. Now it sounds less terrifying, right?

So, instead of saying: “We need to change the guidelines because the clients aren’t happy.”

You can use modify and say: “Modifying the guidelines would make our clients happier.”

No one likes to have any kind of problem. So, to sound less negative and smart in English when talking at work, try using 'complication'.

Rather than saying: “There is a problem with the delivery and it is running late.” It's better to say: “There have been some complications and the delivery has been delayed.”

Talking about bad or negative things that have happened or might happen at work is part of the job. . Luckily, there is a smart English word you can use to make you sound confident and smart even when giving bad news to clients or your boss:  ramifications. ‘Ramifications’ are bad things that happen that we didn’t expect or didn’t want. The word ‘potential’ is often used with this word.

For example, if you want to  make a suggestion about a possibility for unexpected negative effects, you can say:

“We may need to consider the ramifications before proceeding with the decision.”

Here is another example:

“As she drove back to work, Cathy was nervous about the ramifications of losing her company's biggest client.”

Strengthening your vocabulary and using smart English words is an easy way to be more impressive not just at work but also in your daily conversations and interactions. Mastering just a few words can make a big impact! Master them and use every opportunity there is for you to be able to sound smart in English.

By the way, if you are looking for a way to remember all the new smart vocabulary that you learn read our article on 5 scientifically proven ways to improve your English vocabulary. 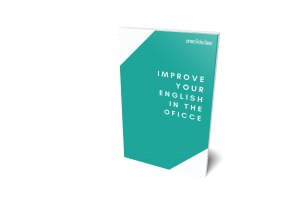 We are an online language school that offers two forms of specialised learning. We create video courses that focus on specific work-related English, to help you progress at work. We also offer classes with our highly qualified native English teachers for companies looking to benefit from an English speaking workforce.